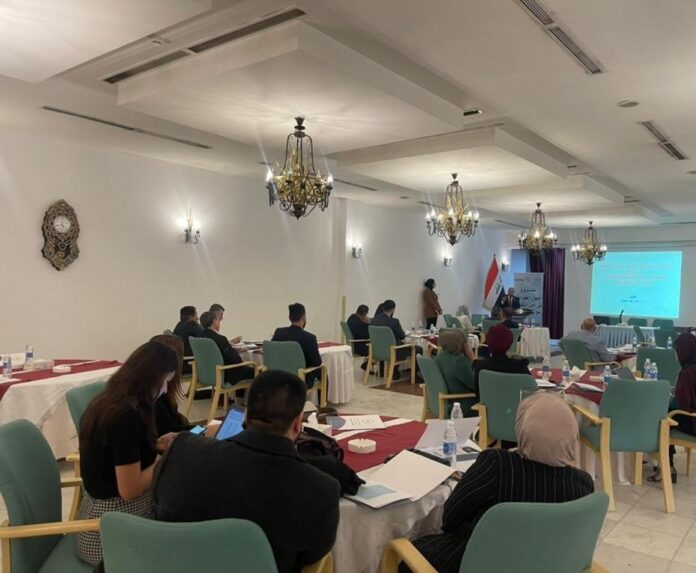 Public Aid Organization held a conference to release a draft of a national policy for environmental protection and adaptation to climate change, in Baghdad, with the participation of representatives from government institutions, civil society organizations and the Project Support Committee, which consists of academics and those interested in climate change that Iraq in general and Basra governorate suffer from the most severely.

During the conference, a draft of Al-Basra Charter that was prepared by the members of the project support committee representing the concerned parties, including the environment, the judiciary, education, civil society organizations and agriculture, was presented, and the draft national policy for environmental protection and adaptation to climate change was discussed with the participants to demonstrate فhe possibility of its application and approval by the government.

Climate change represents one of the most important environmental issues at the national and global levels, because of the economic, social and environmental risks that this change entails. The Ministry of Environment, in cooperation with its partners in the governmental and private sectors and civil society organizations, should work to strengthen efforts to deal with the issue of climate change, Mitigation and adaptation by studying environmental challenges and adopting an integrated program to deal with climate change.

Signing Agreement of Peace and Coexistence in Hawijah-Kirkuk January 19. 2023