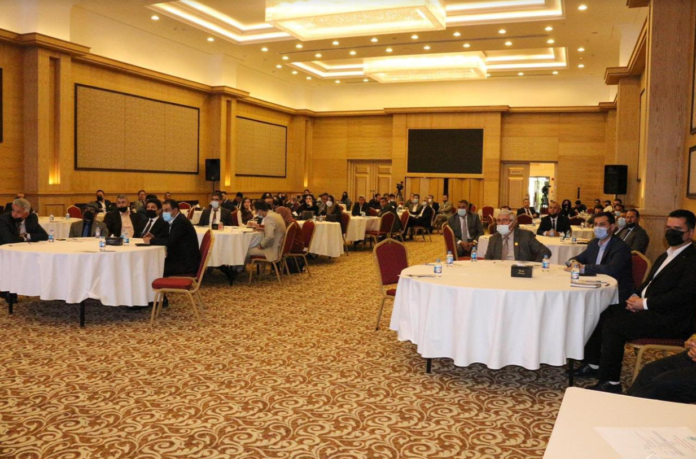 PAO continues to implement the activities of the EDP program which funded by The Norwegian People Aid Organization.

An Extended Meeting had held in Irbil in order to explain the overview of the program and it objectives. Many Government figures from the Parliament of Kurdistan and representatives of some Political Parties participated in the meeting.

They discussed the Mechanism that could increase for increasing citizens’ participation in decision-making processes, and also a detailed explanation of the provincial councils’ work in the Kurdistan region had been presented as a model for administrative decentralization, which is considered one of the democratic mechanisms for citizen participation.

Research study on the (policies, procedures, and instructions that obstruct and encourage the participation of women, youth, and marginalized groups in the economic, administrative...