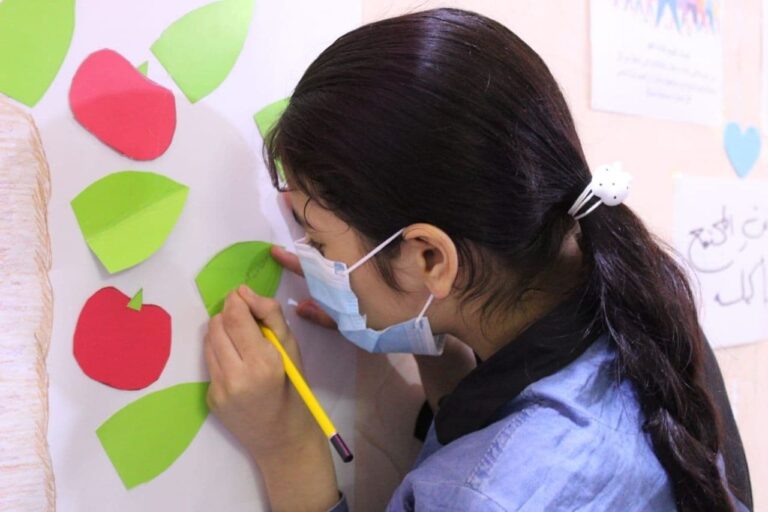 Celebrating the International Day of the Girl

PAO- in cooperation with UNICEF and in coordination with the Women Empowerment Department in Basra Governorate, held an awareness workshop on the occasion of the International Day of the Girl to encourage girls to participate in changing society for the best and Supporting core priorities for protecting girls’ rights and raising awareness of the inequalities that girls around the world face on the basis of their gender.

The Team In Basra also arranged for a play with the girls’ participants about underage marriage, also an exhibition held to display panels with encouragement phrases made by the girls to disseminate a message about the International day of girls.

As a conclusion of the activity, the last part included creating a big “wishes tree” for the girls to write their wishes on it. 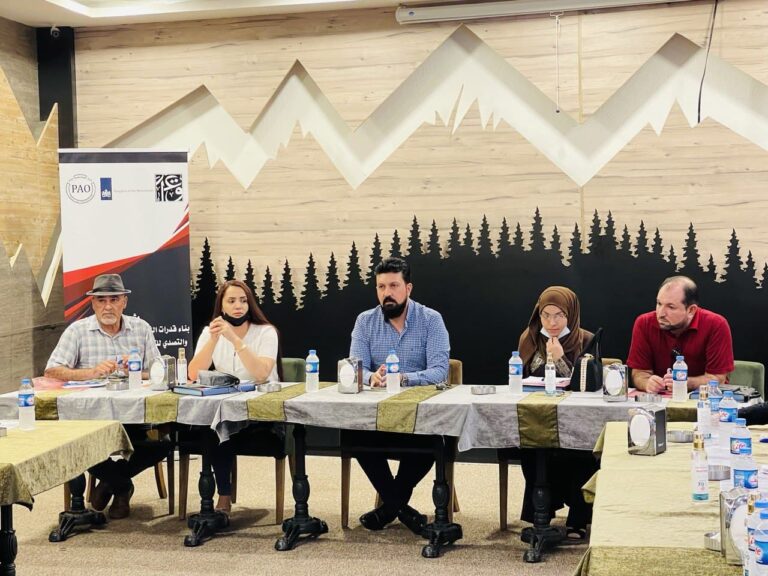 Within the activities of the project ( Building the capacities of youth and communities to resilience and confront extremist ideology and violent extremism), PAO – Nineveh office, in cooperation with the Iraqi Foundation and with the participation of teachers and professionals from Mosul – the right side and Hamdaniya, held (6) sessions to educate local communities about the “concepts of countering violent extremism”. 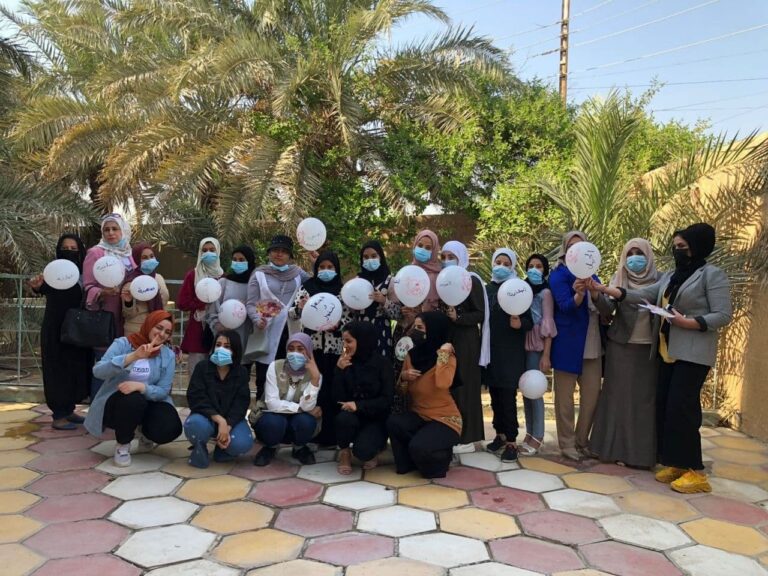 In celebration of the World Mental Health and Psychosocial Support Day (MHPPS), under the slogan (Mental Health Care for All, Let’s Raise this Slogan high)
Public Aid Organization (PAO), in cooperation with UNICEF and in coordination with the Women Empowerment Department in Basra Governorate, held a workshop on mental health and psychosocial support (MHPPS) for girls in Zubair district.

the workshop aimed to introduce mental health and its importance and to clarify its effects on individuals as well as the importance of having positive social relationships and a supportive environment and adapting to challenges through the use of positive life skills.

Third legislative Training session for measuring the impact of legislation 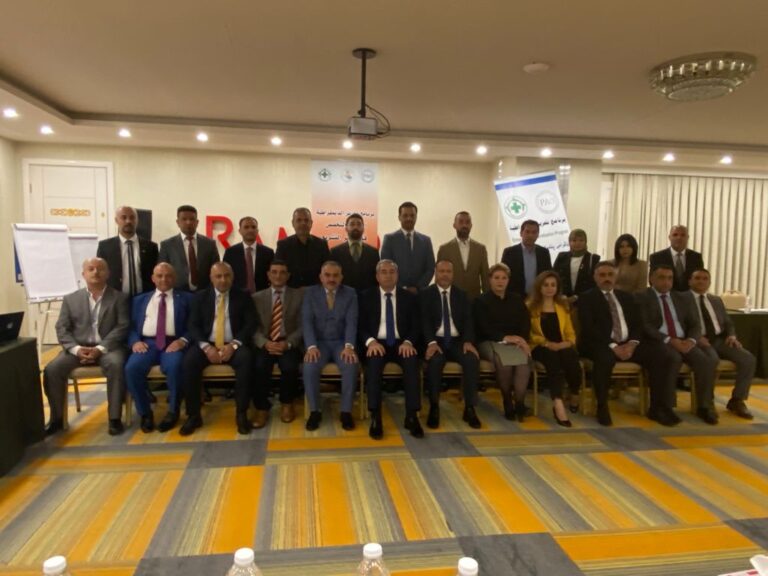 Within the Activities of Enhancing Democratization and Human rights program in Iraq, Public Aid Organization Held the third Training session of Measuring the Legislative Impact of the laws legislated by the government.

the Training aimed to measure the interaction of citizens with the Legislation and laws issued by the House of Representatives of Iraq and whether Local participation had a positive or negative impact on these legislations.

Consultative meeting with the local actors and Professionals in Mosul 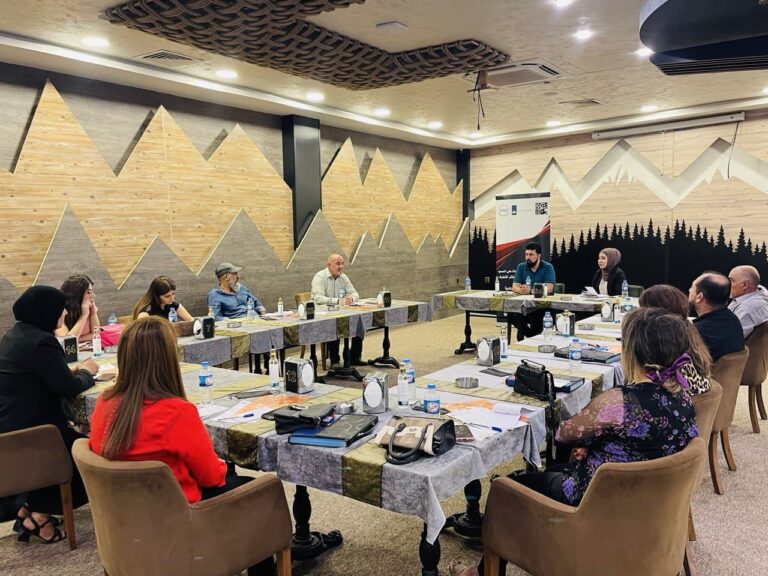 Within the activities of the project ( Building the capacities of youth and communities to resilience and confront extremist ideology and violent extremism), Public Aid organization Held a series of Consultative meetings with the local actors and Professionals in Mosul and In cooperation with Iraqi Foundation.

The purpose of these meetings is to share experiences in planning Reducing violent extremism activities and to help monitor cases of extremism in the governorate. 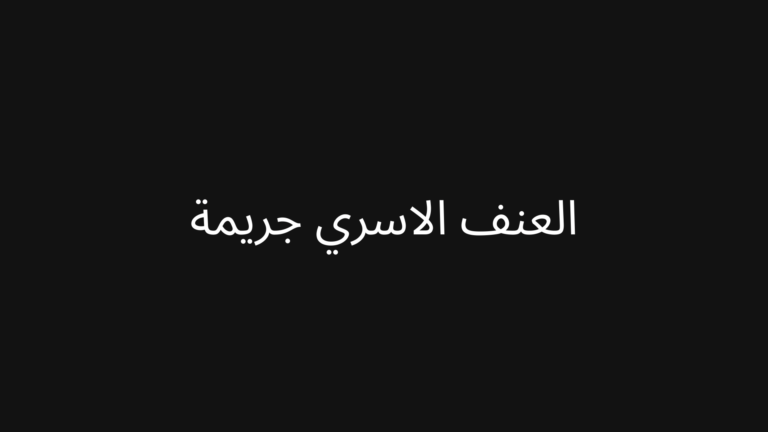 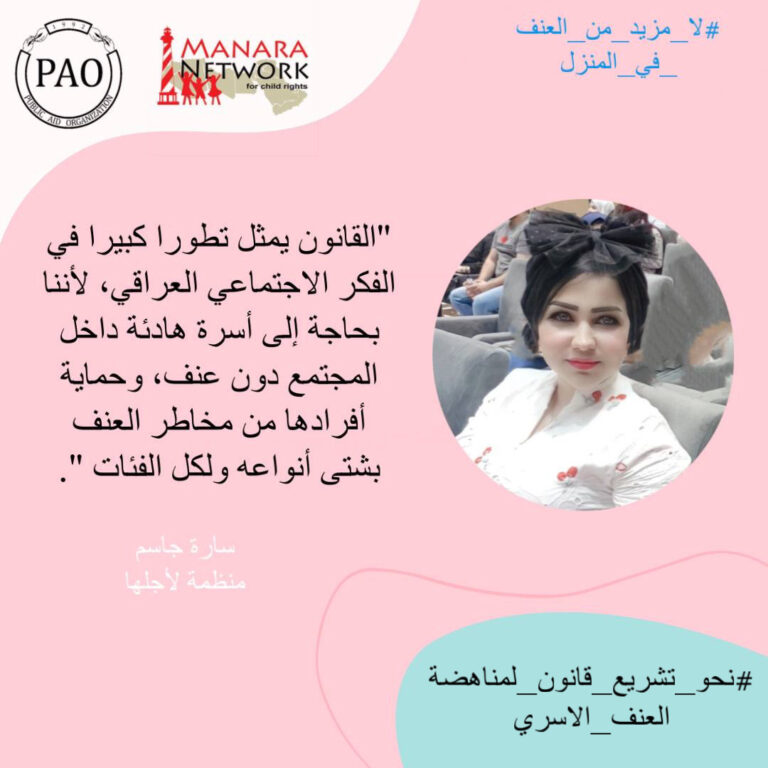 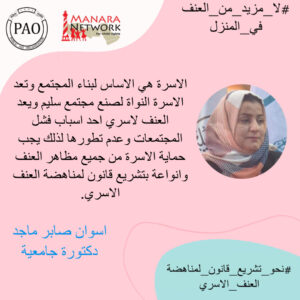 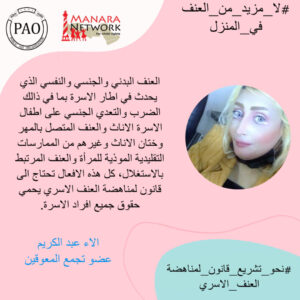 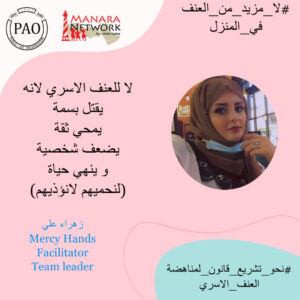 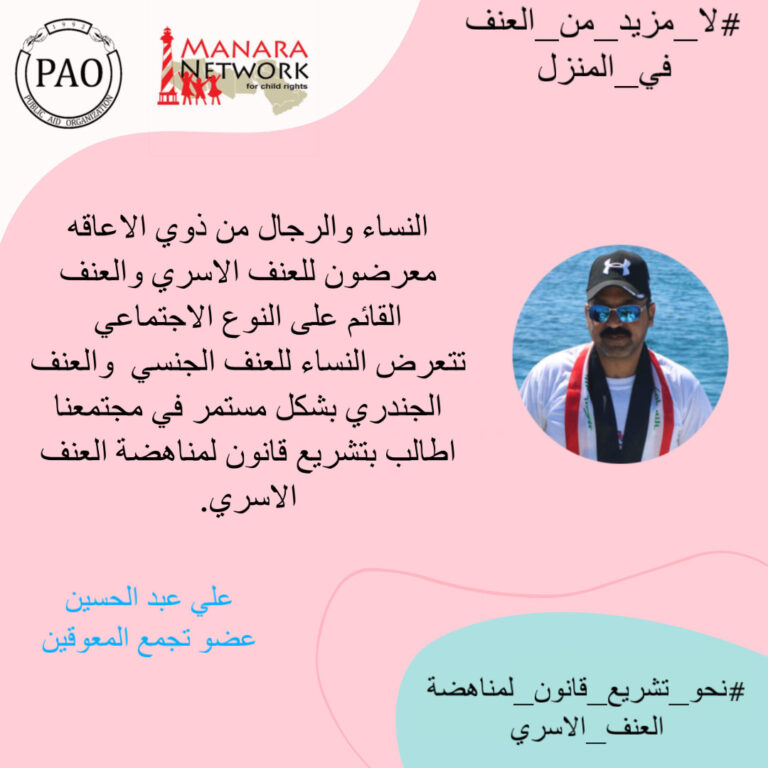 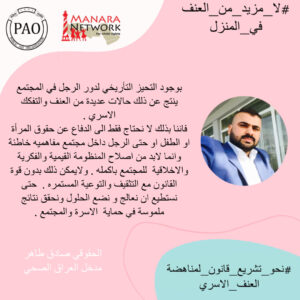 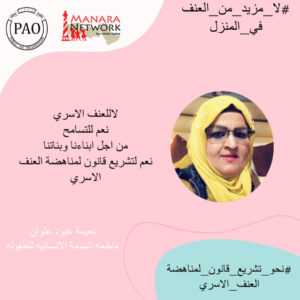 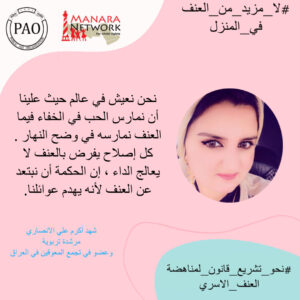 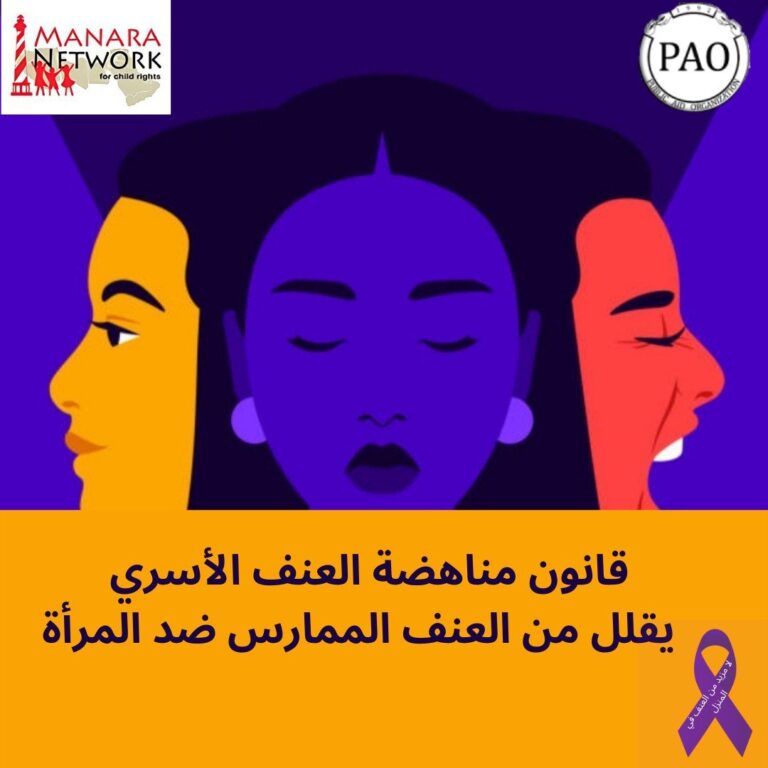 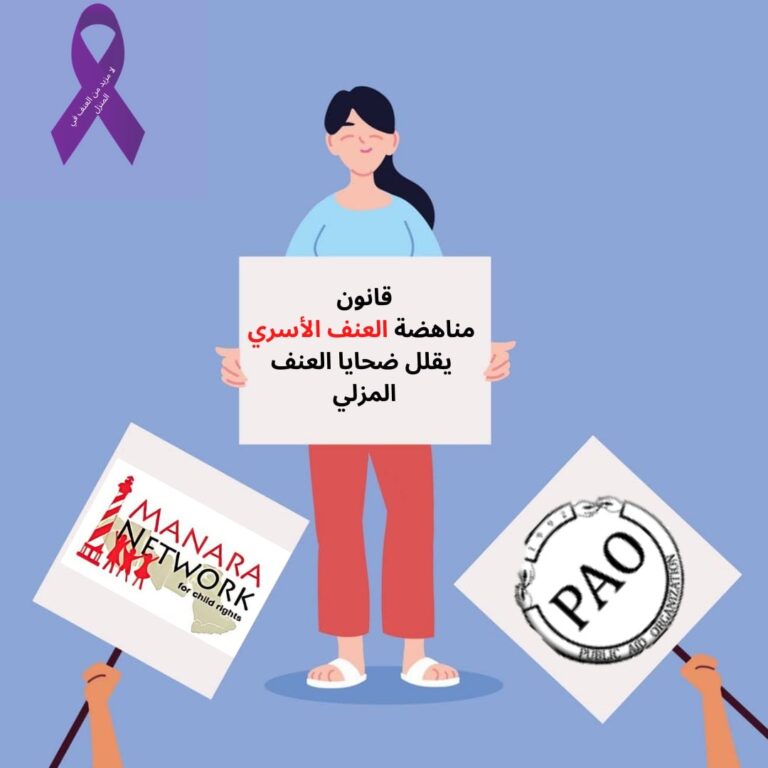 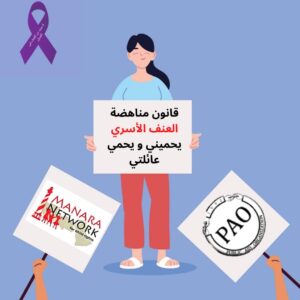 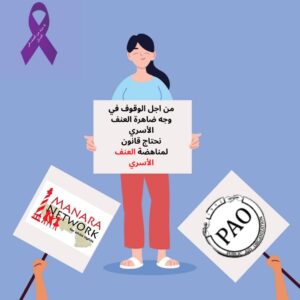